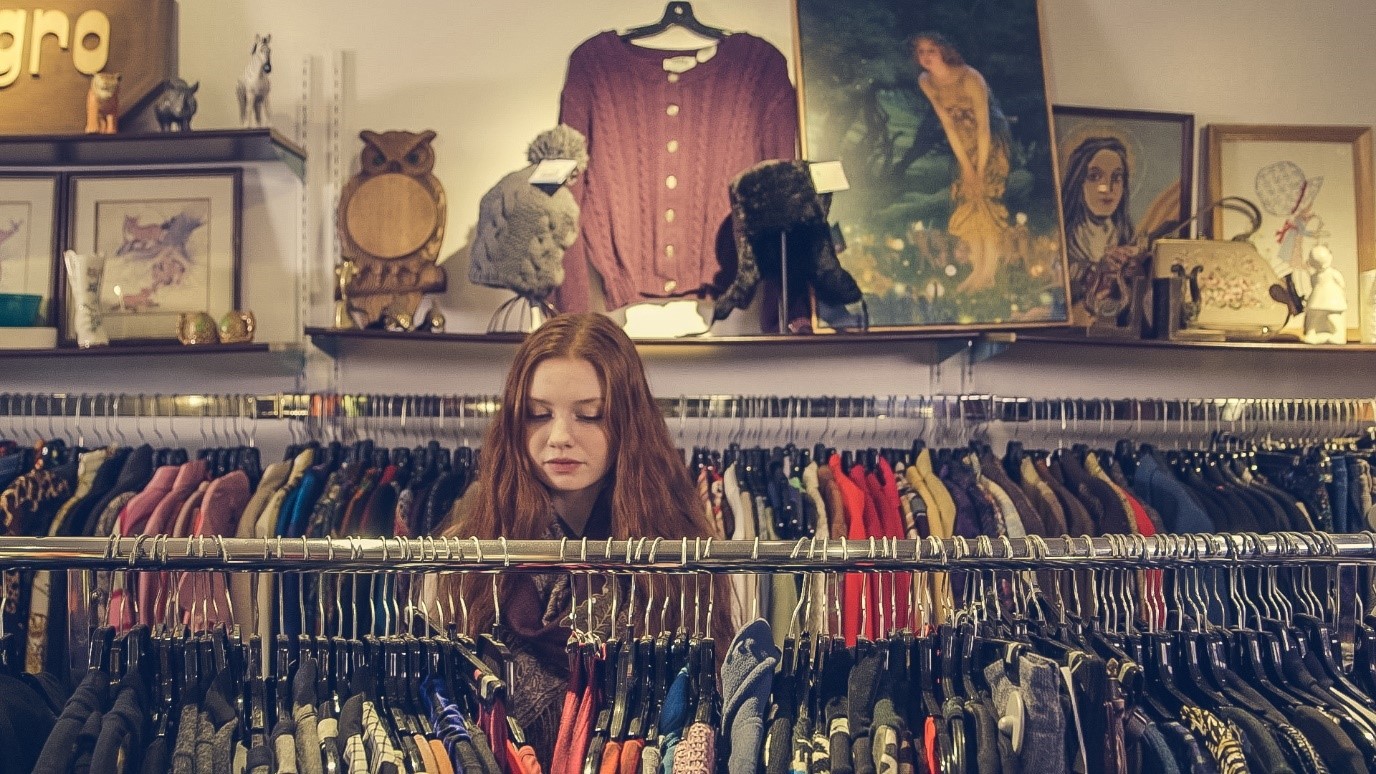 This week has actually been a successful week to say that I’m broke, and I’ve managed to get a few new things – and the best part is, I spent less than £5. In fact, I only spent 99p, so technically this isn’t a haul but just a post of things that I’ve randomly acquired this week – yay for me!

Here are my fabulous new wedges that I won from Heelberry. They haven’t launched yet but they’re hosting competitions on Social media, and if you sign up to their website you get the chance to win a pair of jelly shoes, so get your pretty little butts over to www.heelberry.com because they launch in only 18 days! Probably going to spend my entire student loan there so…see you there.

I’m going to a wedding tomorrow and last night, being my unorganised, broke self, I had to hint and hint at my tight mother because I didn’t have a bag to go with my outfit… Luckily she agreed to buy me one and I found this little gem for only £8 at Matalan… Don’t even ask why I was on their website because it’s not the first place I would stop, but I’m glad I did because this bag is delish! Seriously, Matalan guys. Who’d have thought it!? You can buy it here

Lately, I’m going through a bit of a sunnies phase, which is odd because I’ve had the same wonderful, strong and generally lovely Ray-Ban Sunglasses for about 5 years now and I’m still wearing them to this date even now I have these new babies in my life… The heart shaped sunnies literally just arrived at my door (how cute!?) and I won them on ebay for a dollar, so that works out at around 80p – bargains get me too excited! I’m literally glued to ebay. As for the peace sunnies, I won them a while ago from Missguided and just dug them out – can you believe I forgot to take them to Creamfields? I don’t think they have them anymore, but that’s ok, you can swoon over mine! You can find the seller for the heart shaped sunnies here.

Forex Tips That Can Help You Out

Ready For The Camera? Try These Smart Video Marketing Pointers

Your Business Can Win With These Tips About Social Media Marketing